Friends, I’m glad to see March come to an end. It has been a little rough here in Emmett Wilson Research Land.

The data recovery drama is pretty much over. A great lesson for me in this gigantic research project has been with every setback comes a benefit. With the database rebuild, I discovered new information about Emmett and his career. I wouldn’t have seen it, otherwise.

Focusing on the data recovery means I haven’t had a lot of time to draft chapters of the book. Also, I have been involved in some rather emotionally draining writing activities related to the fact that my daughter is being bullied at school.

The bully, ironically, was my daughter’s best friend for almost two years.

My child is quiet, gentle, and keeps to herself; she is not what you’d call a social butterfly, and so, she didn’t let on about what was going on between her and the friend until recently. She wanted to rebuild the friendship, despite rude and obnoxious behavior depicted by the other child; she tried several times to repair the friendship, but was rebuffed.

Finally, my child got the message that the friendship was over, and moved on. What she didn’t expect was for that former friend to turn into a bully, and to attempt to turn anyone who has been my child’s friend against her.

My child was not comfortable confronting the other child, so she asked me to help. I do better handling emotionally charged issues in writing, so I confronted the child’s parent in email. I was specific about what my daughter told me, and included dates, exchanges, and incidents.

I didn’t expect that the other parent seemed so unconcerned; in fact, she (the mother) sent me links to better parenting resources.

I guess she was trying to be helpful.

But the tone and content of her replies were flippant and not serious. I had to reiterate several times that, no, things were not fine between the girls, and had they been fine, I’d never have written a message to her expressing the depth of my daughter’s sadness and disappointment in the loss of a friendship.

I would also never presume to give another parent handouts with tips on how to be a better parent, instead of addressing the issue directly, but that’s just me.

Eventually, after several messages were exchanged, the mom got it, because a few days later, the child apologized in an email message to my daughter. My child did not show me the apology note, but she told me the words sounded like the mom dictated the apology — which is probably what happened.

I thought that was the end of it, but, my daughter told two days ago that the former friend has been antagonizing her again. I told my daughter that this former friend has problems that are are beyond our comprehension or ability to solve, so I turned this over to the school authorities. I have documentation (the email messages to and from the parent). There are adult witnesses (the parents of other children bullied by this same child). I don’t like the idea of filing an official complaint with the school district, but if the other parent isn’t going to step in and stop this poor behavior, I will.

As is always the case, there are two sides to a story.

In the other child’s defense, there are serious problems in that family (illness; one parent has suddenly decided to live separately, several states away). I’m not a therapist, but this child has had a lot of upheaval in the last year, and is probably acting out in some way. I’ve told my daughter that this may be the real issue.

Despite the poor treatment, my daughter feels compassion towards her former friend, but she told me yesterday she’s nobody’s doormat, and she’s done. The other child’s problems are no excuse for poor behavior. She wants the other child to leave her alone. 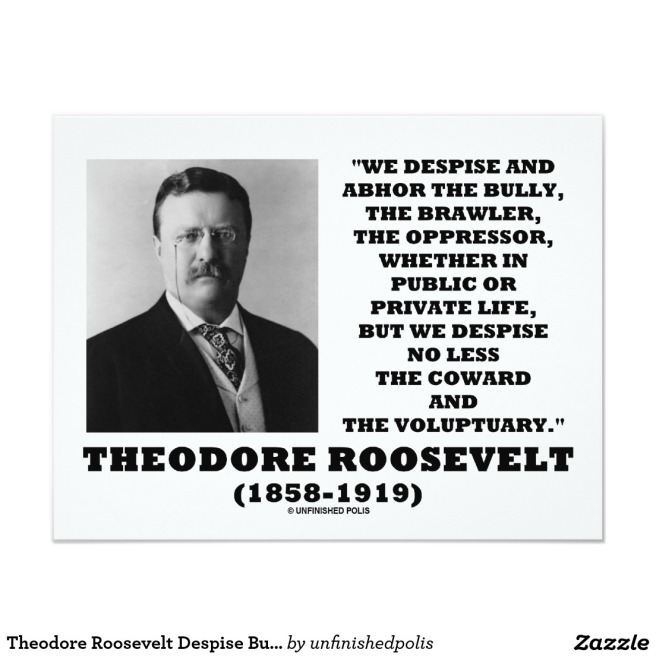 Up earlier, I mentioned that with every setback comes a benefit. For my daughter, she’s getting a life lesson about friendship, and although it is hard for her, she is weathering it well. She’s talking to me and the school counselor — trusted adults — about this, and she understands what is going on with her former friend. This is a lesson that will serve her well.

The other benefit is that my daughter knows that she can talk to me about difficult issues, and if she needs me to step in, I’ll do it. She wants to solve problems her own way, which I respect, but when things get over her head, she knows she can ask for help.

And if I don’t have the answer immediately, I will find someone who does.