He Just Went to Sleep 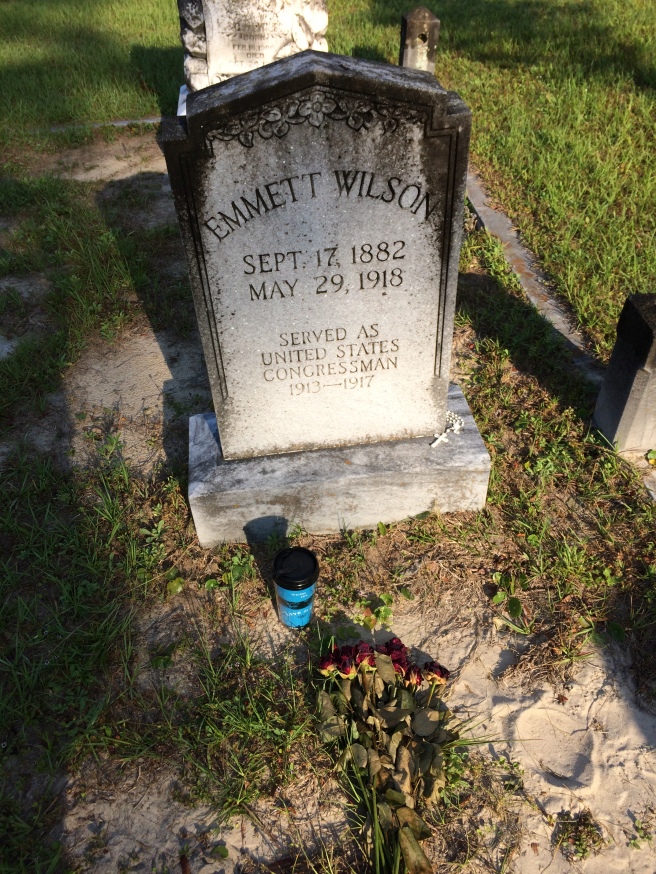 Emmett was hospitalized at Pensacola Hospital for almost a week prior to his death; he went through a few days of harrowing delirium tremens (and was likely strapped down during the time). It wasn’t a regular hospital room; Pensacola Hospital put alcoholics in the psych ward, which was basement level.

That was the typical way hospitals handled alcoholic cases like Emmett’s. Pensacola Hospital was a brand-new facility, too; state-of-the art equipment and trained staff for 1918. Emmett wasn’t being mistreated or mishandled; there just simply wasn’t anything else to do for patients presenting in his condition.

Emmett had cirrhosis, and was in end-stage kidney and other multiple organ failure. When he showed up at the hospital, it was the end, according to my friend, Donna the Nephrologist (a colleague and physician who has been vetting my research along the way), and the staff knew it.

According to Donna, sometimes patients in end-stage (like Emmett) are or were given booze at the hospital at the end. It was considered merciful. The purpose is to stave off the DTs. It is horrible to go through; horrible to witness, she said.

But, Emmett wasn’t given any alcohol while in the hospital at the end. We know this because we have a statement indicating Emmett went through the DTs. Donna said that when alcoholics (such as Emmett) have gone three days without booze in the system, the body’s chemistry tries to correct itself, to switch back to normal. If it has been many years since the alcoholic has had a normal body chemistry, the patient’s extremely compromised system cannot handle it. Generally, the patient goes into a coma as a result.

Emmett’s body could not handle it; he went into a coma.

And, she added, that’s how Emmett likely died. He simply went to sleep and didn’t wake up.

The seven-day candle lit for him this week has just about burned out.

Today, I’m remembering Emmett, and feeling thankful for the gift of his story in my life.