I’ve introduced you to Katie Wilson Meade already; Emmett was very close to Katie, who was born in British Honduras about five years before Emmett and Julian.

Here’s what I know about Dora: 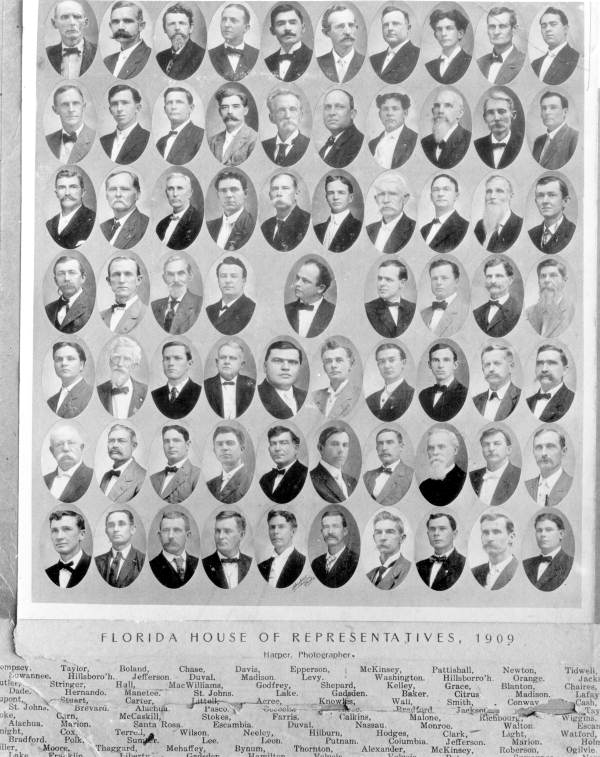 I’m not exactly sure where Dora and Bryan lived in Marianna, but I found an interesting story in the Jackson (Florida) County Times about the Smith family; there’s mention of a historic home there called Great Oaks. It is unclear if Dora and Bryan actually lived there; but Bryan’s family did. It would be great if there were artifacts or documents related to Dora and Bryan (and of course, anything relevant to Emmett). I know Emmett and Bryan had some interactions over the years related to law cases and politics. I’m not certain that this was a close relationship, though.

Minimally, I’d love to find a photograph of Dora. I’m also interested in her middle name, “Neely.” I haven’t seen that in any of the Wilson or Maxwell genealogies to date.

All I have is a graveyard shot of Dora’s head stone. I’d love to see a photo of her. Source: Find-a-grave.com

Perhaps I’ll find a photo of her when I make the research trip down to Marianna in September. Maybe I’ll luck out and some out there will have a photo of her! I hope!

I’ve been writing up a storm the past three days. I’ll be back in a day or so to give you an update.