He Drank “to cover up the sadness”

When I read this article in today’s edition of The Washington Post, I couldn’t help but think of Emmett. There’s so many similarities: 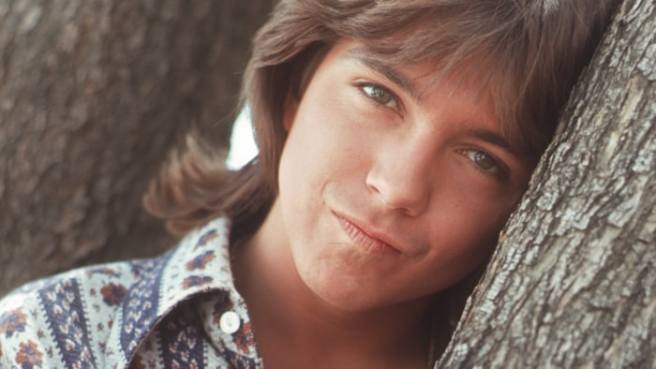 Both were smart, talented, in the prime of their lives — but — both addicted to success and alcohol.

I suppose it’s part of knowing what it is like to be an alcoholic, and to love fellow alcoholic family members. You don’t want to believe that your pain and suffering is common. You want to think your loved one can have a different outcome than some unfortunate fellow or woman. But in recovery, one of the first things we learn is that none of us are terminally unique. And other than abstinence, there is no cure.

It makes me sad thinking David Cassidy and Emmett Wilson  had similar struggles, both drinking ‘to cover up the sadness’; both ultimately drinking themselves to death. 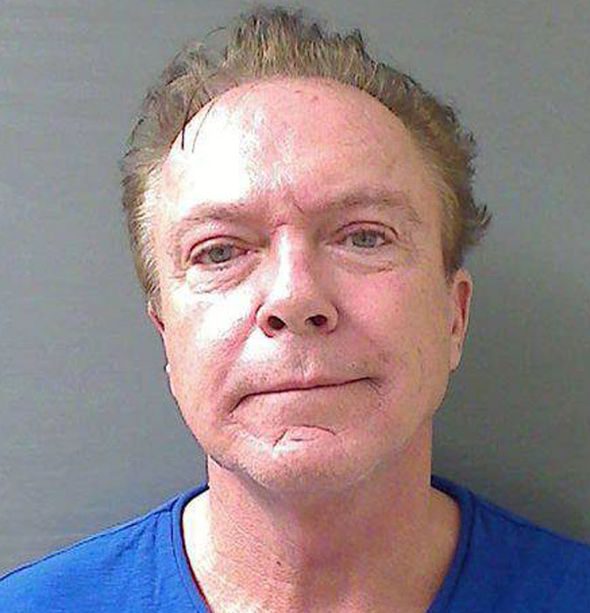 …to police mugshot. I wonder if Emmett was ever arrested for public drunkenness. Source: The Straits Times

I never knew either Cassidy or Emmett personally, but surely I’m not the only one who thinks both of their early deaths a damn shame.

Cassidy, like Emmett, tried to beat his disease more than once. But then, I also know that statistically, sobriety is harder to maintain, long term. The average length of an AA’s sobriety is less than 10 years. I know Emmett was unable to string together more than a few days of sobriety at a time; this was probably also the case with Cassidy, despite what we’ve learned about alcoholism since Emmett’s death in 1918.

Even though I count my lucky stars for my own sobriety, I know it’s only a daily reprieve. There’s many other addictions available to ‘cover up the sadness’ in my life besides alcohol (social media, shopping, chocolate), and they are an everyday struggle. What I’ve learned during my time away from booze is to, somehow, get OK with the struggle part of sobering up. The only way to do it is to learn the new behavior. Honestly, it sucks most of the time. Most of us AA’s would rather drink like ‘normal’ people, but we’ve had to learn to accept we can’t ever do that. What we can do, is try, one day at a time, to learn to be OK in our own skins for who we are. Mostly of the time, it’s only halfway, but that’s better than no way at all.

In closing, it’s a little ironic that David Cassidy kind-of sums up the sentiment in an old Partridge Family song, “I’ll Meet You Halfway.” I know he was singing about a love relationship, but I think it applies here, because we have to find a way to love ourselves so that we can save ourselves.

I’ll meet you halfway, that’s better than no way
There must be some way to get it together
And if there’s some way, I know that some day
We just might work it out forever

I wish Cassidy, and Emmett, had been able to work things out for themselves differently.